Haulier claims HGV drivers are being poached at rest stops with €3,000 bonuses

A logistics company with a fleet of 300 trucks has expressed its frustration over the driver shortage in Germany. Speaking to the Welt news outlet, a manager at Langgöns-based Spedition Bork GmbH & Co. KG said that Polish drivers are becoming increasingly wooed by work offers in their home country. Moreover, it was claimed that such is the competition for lorry drivers in Germany, that some truckers are even being poached at rest stops with offers to work for rival firms with a promise of a €3,000 signing-on bonus. 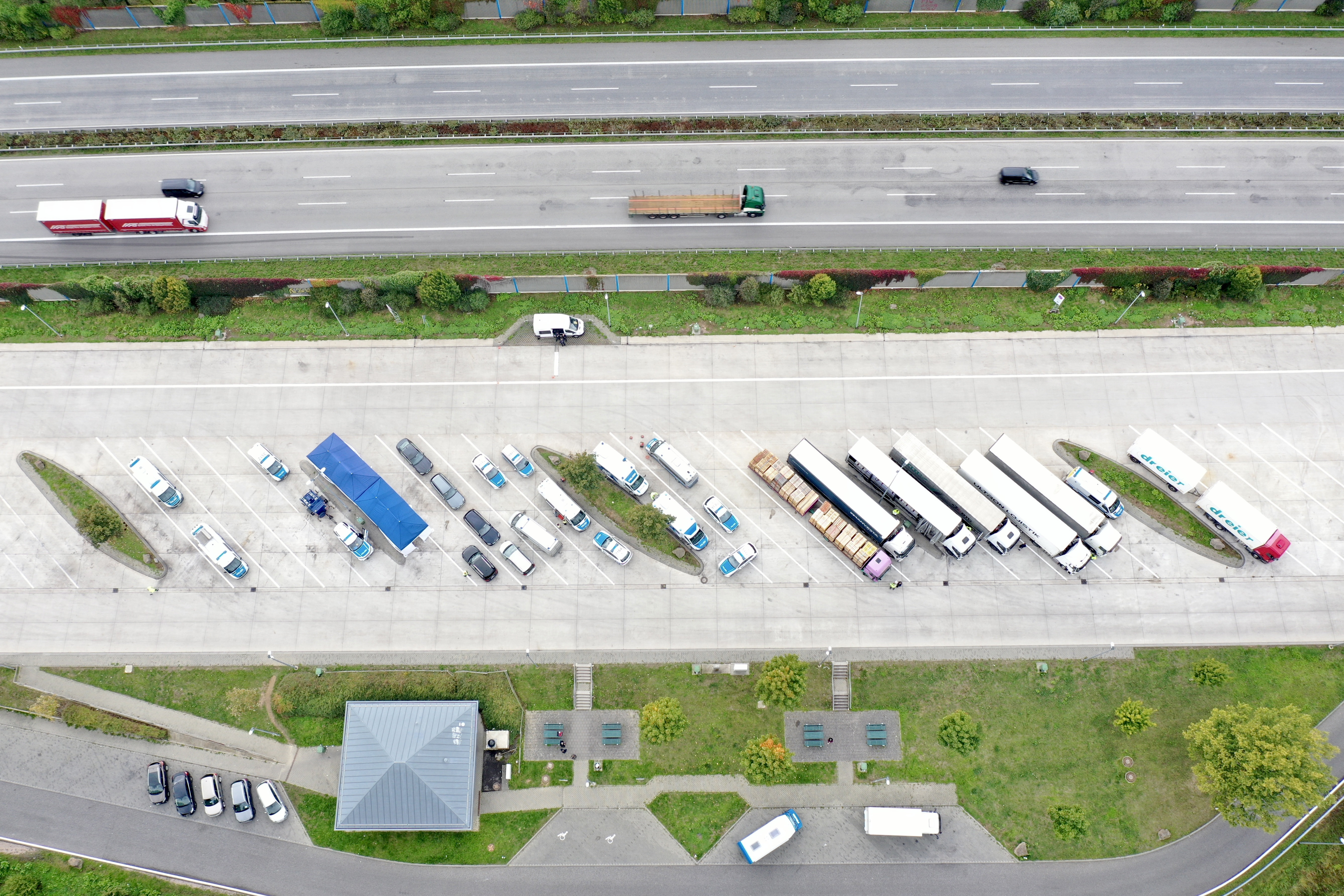 In the Welt report, a manager at family-run Bork explains that as a result of the driver shortage, dozens of its trucks are currently unused despite there being no shortage of transport offers.

Junior manager Steffen Bork, the son of boss Wolfgang Bork, told Welt that German hauliers are not finding as it easy to employ Polish drivers as they had done in the past:

“The source from Poland is drying up. Due to the constant harmonisation of living and working conditions, their home country is becoming more and more attractive to the [Polish] drivers,” said Stefan Bork.

At present, around 60% of the company’s HGV-driving workforce is from Poland. A quarter come from Germany, with the rest being nationals of another 28 different countries.

The Welt report also includes a claim by Stefan Bork that in the summer months there is “always poaching”. The article adds: “at rest areas, companies offer bonuses of up to €3,000 if a driver changes to them.”

Moreover, Stefan Bork told the German news outlet that as a result of the dynamic situation in the labour market, his company has increased its monthly wages between €100 and €250.

Another gripe made by Stefan Bork during the interview concerned the public image of truck drivers in Germany. He told Welt of his disappointment with the poor reputation of lorry drivers as well as a lack of support for the haulage industry from the German Government.

He even suggested that hauliers should park up their vehicles for a period so that the general public would gather a better understanding of how lorry drivers contribute to our daily lives:

“We shouldn’t transport anything for three days so that people can see what truck drivers are delivering,” says Bork.

Stefan, who is a qualified lorry driver himself, added that he wants to see 40,000 additional parking spaces built at Germany’s motorway rest areas.

He also called for mutual recognition of driving licences with more non-EU countries so as to facilitate the recruitment of 3rd-country drivers.