A Kent resident has been slammed by lorry drivers over an embarrassing HGV parking complaint in a local Facebook Group. The complaint, posted in the Kennington Forum Facebook Group earlier this week, was promptly deleted after lorry drivers flooded the open group to teach the author of the tedious post a lesson. 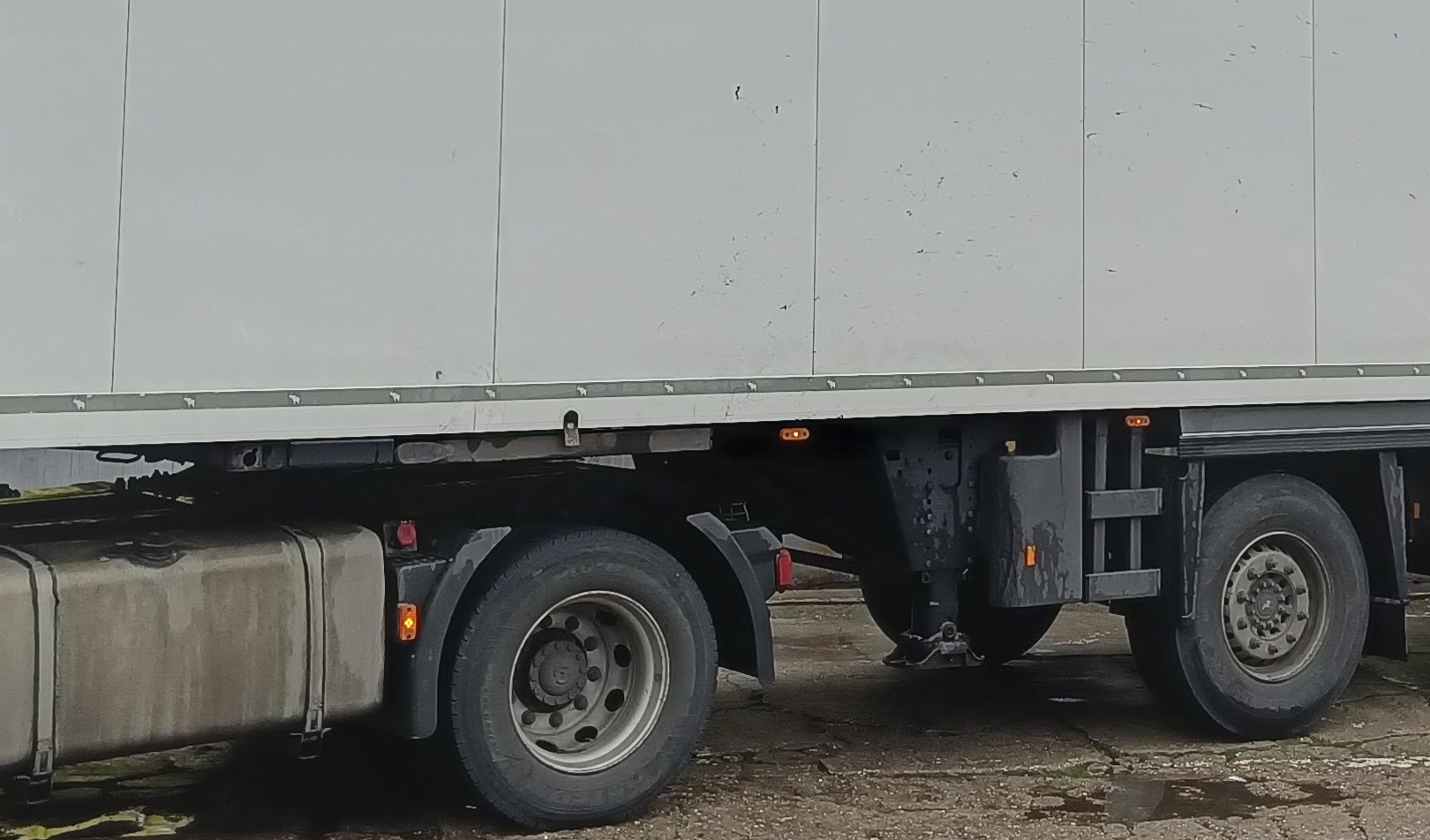 Photo for Illustrative purposes only

Although silly and seemingly banal complaints such as these are nothing unique, they understandably frustrate lorry drivers given the lack of respect, solidarity and understanding many people show for the profession and those working in the industry.

The aforementioned post contained an image of a Volvo HGV with what appears to be Polish licence plates, parked on Beecholme Drive in Kennington, Ashford.

The author of the post wrote: “Just wondering if anything is going to be done about this lorry keeping on parking on Beechholm Drive. Keeps parking there when is a good enough lorry park for them.”

Although there is a lorry park relatively nearby, it is not necessarily cheap and is often full. It is well known that lorry park capacity in Kent is an issue that often forces drivers to look for alternatives.

Unfortunately some of the group members failed to see this, with one member even callously suggesting that someone should sabotage the truck’s refrigerated trailer in order to dissuade the driver from returning.

However, as the group is open, the post was soon shared in lorry driver groups, prompting truckers to come to the defence of the lorry driver referred to in the complaint.

After the avalanche of comments coming to the defence of the HGV driver, the post was deleted.

The debate over the bizarre complaint then moved on to the Kent Hauliers & Drivers Facebook Page, where the comments below optimised the reaction among the HGV driving community:

“People don’t know that’s how their food gets to shops. They’d soon work it out if the lorry drivers stopped delivering to them.”

“The reason they don’t park in the perfectly good lorry park is because it costs way too much to park there. If they’re not causing a obstruction, then leave them be.”

“Mind your own business! F*ck all to do with you and it’s not impacting you or your life, so take a day off you melt. Bet you’ve not driven a HGV, otherwise you’d know how much sh*t we have to deal with just to go for a p*ss!”

“Next time you buy something, think how it arrived in the shops or the warehouse. Is the driver causing you harm? No. So get a life and grow up!”

“Where’s the problem? He goes out of his way to do his part and keep our shelves stocked and cupboards full, and you can get a tank through that gap. Leave him be I say.”