The driver of a Croatian-registered lorry who used a tachograph manipulation device has been banned from driving for 3-months as well as fined. In a report published online by the Polish road transport inspectorate in Olsztyn, it is said the driver removed a magnet from his vehicle in full view of the inspectors who were at a checkpoint just 500 metres further up the road. 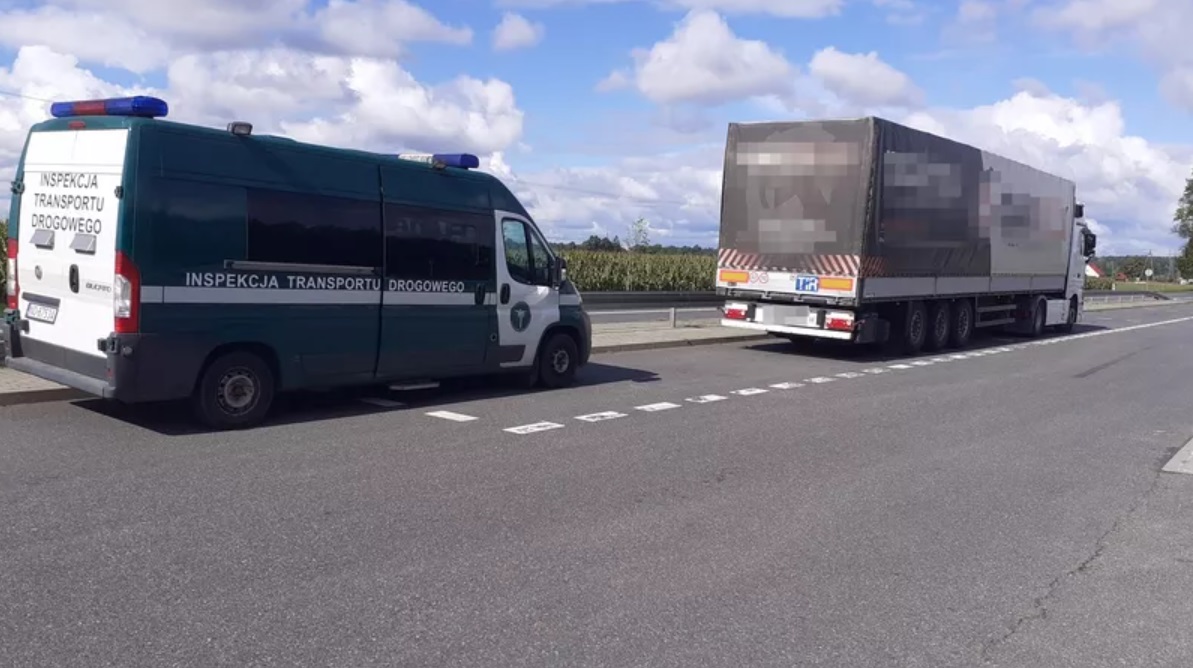 The driver and his vehicle were inspected by officers last Friday on provincial road No. 541 near the town of Ostaszewo in Northern Poland.

Before reaching the road traffic inspectorates’ checkpoint, and in full view of the inspectors, the lorry driver stopped at the roadside, left his cab and removed a magnet from his vehicle’s motion sensor.

The man would later own up to manipulating his tachograph, showing the inspectors the magnet he had been using. 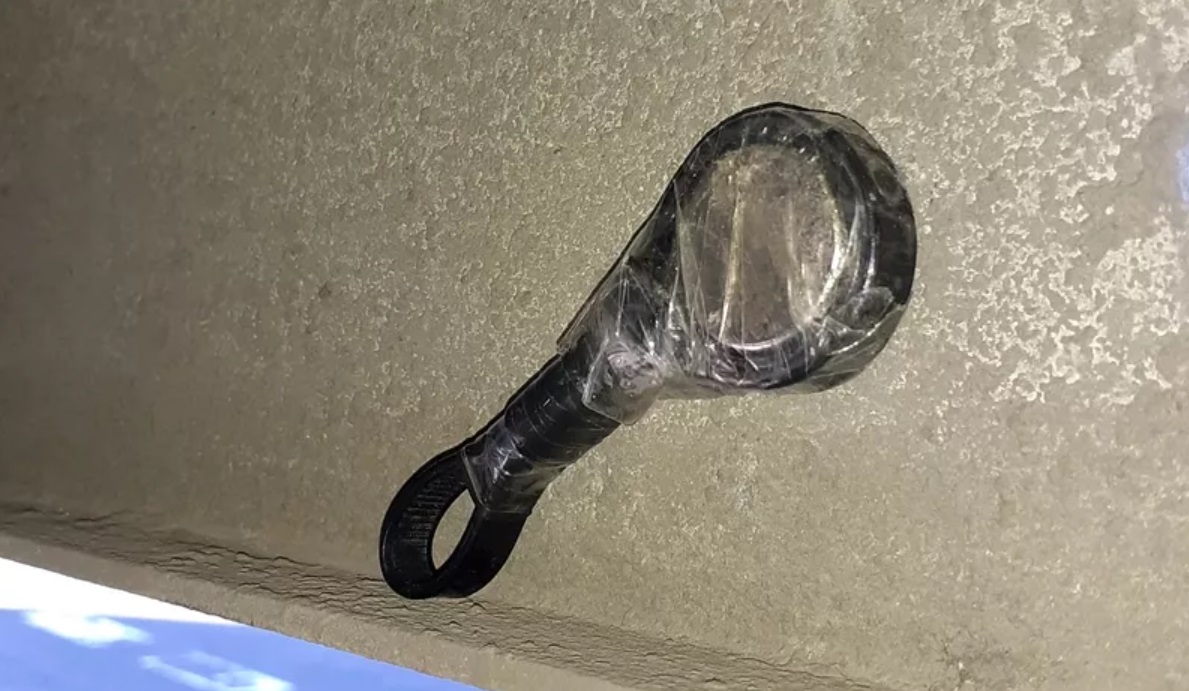 As a result of the road transport violations, the driver was banned from driving for 3 months and handed an undisclosed fine. He will also face charges for using the aforementioned magnet to falsify the mileage of the truck he had been driving.

Meanwhile, the driver’s employer will also face charges as well as an administrative fine of 12,000zł (almost €2,500).