Three prolific fuel thieves have been apprehended in the Italian town of Terni, located between Perugia and Rome. The trio were identified after they ended up in hospital due to accidentally ingesting diesel while using their mouth to suck out fuel from a truck's tank via a hose. 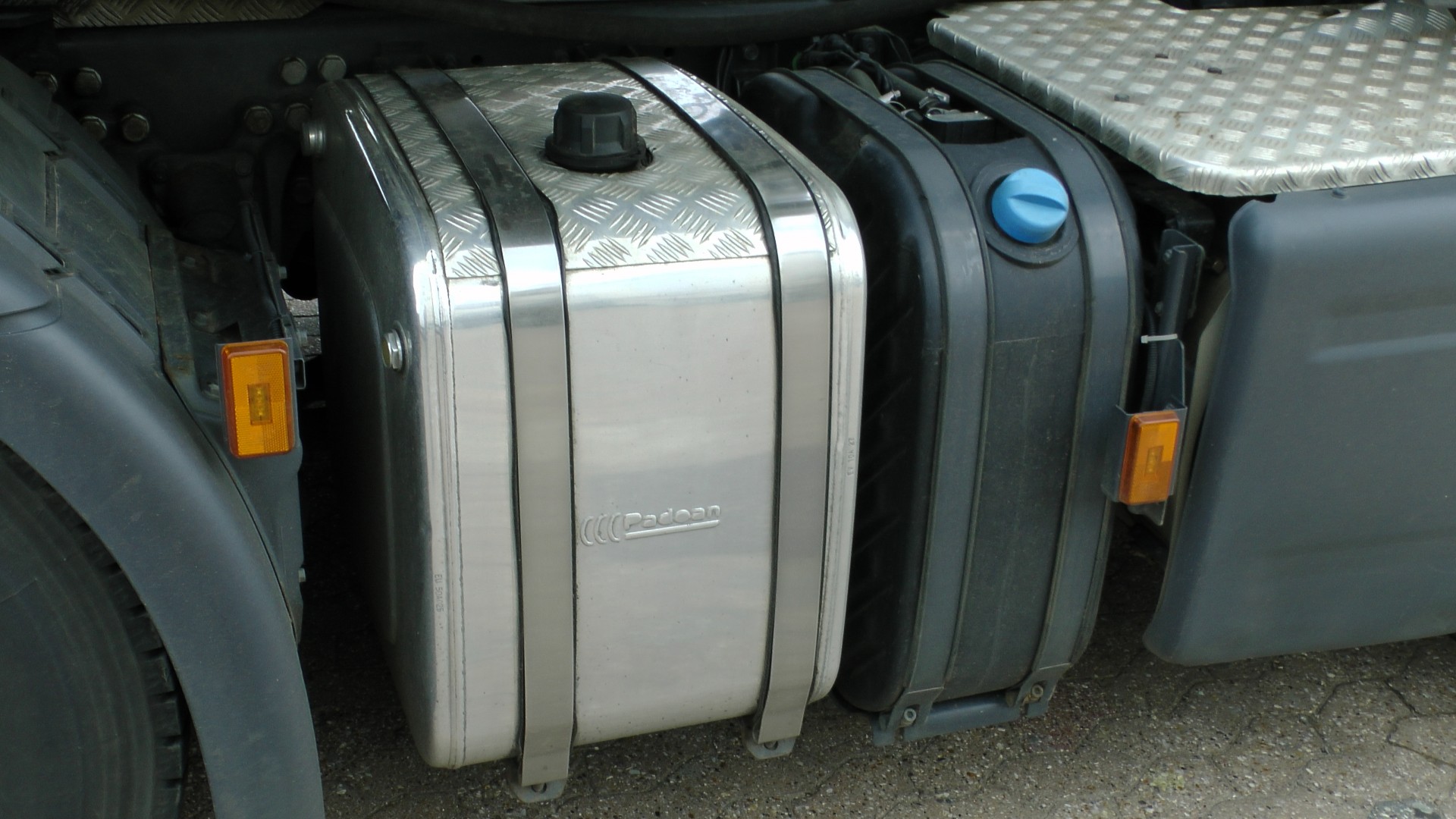 According to local news website Umbria On, two of the thieves were Albanians in their mid-30s, with the other being a 44-year old Italian.

All of the aforementioned were part of a local gang that specialised in stealing fuel from trucks parked between the Maratta industrial area and Terni.

The Umbria On report refers to a statement from Terni’s Carabinieri, which explained that the fuel thieves had to be treated for poisoning at Terni hospital after accidentally swallowing some diesel.

The accident happened as a result of the men sucking out diesel from a fuel tank using a hose.

The arrest of the three men came just days after the Carabinieri apprehended another group of fuel thieves believed to be part of the same gang.

The gang members cut through a fence bordering a site used by a haulage company, and then went on steal around 130 litres of diesel. However, they were caught by law enforcement officers as they tried to escape.

The three men are currently under house arrest and are due to appear in court on October 10th.