DX Group has announced it is investing £3.6m into upgrading its existing depot network in the UK. 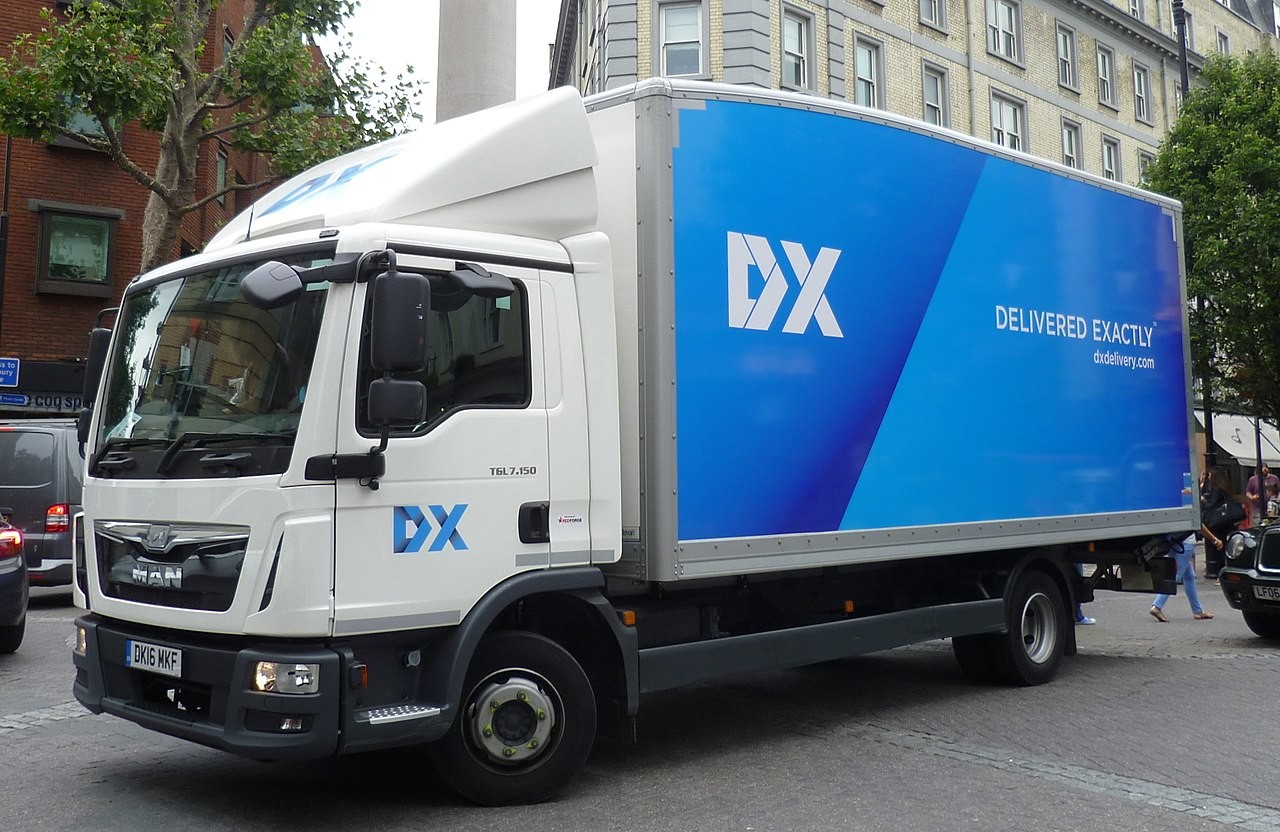 In a press release, DX said some of the funds are already being deployed and that the investment is expected to be completed by early July 2023.

In the DX Freight division, which specialises in the delivery of irregular dimension and weight items, DX says upgrades are under way or have been completed at depots in Exeter, Middlesbrough, Northampton, Plymouth, and Thatcham.

Meanwhile, in the DX Express division, which handles documents and parcels, the company adds that significant upgrades have been made at Gatwick and at the national hub in Nuneaton. These include additional mechanisation as well as environmental initiatives.

DX adds that is in the second year of a major three-year investment programme, which is anticipated to invest £20m-£25m across the Group. This investment encompasses expanding the depot network, vehicles, parcel handling equipment, and IT.

“We have ambitious growth plans and the significant investment we are making in our depot network – both in new and existing sites – will underpin continued growth and improvements to customer service and operational efficiencies. Our depot upgrade programme is well under way across both our divisions, DX Freight and DX Express, and we are on course to complete around £3.6 million of investment in existing depots by early July 2023, with additional substantial investment going into new depot openings at the same time.”