Due to the seemingly ever-increasing post-Brexit demand for Ireland-France freight, executives of the French port of Dunkirk are looking into increasing the number of services to and from Rosslare and Dublin, as well as establishing new routes to Cork and Waterford. 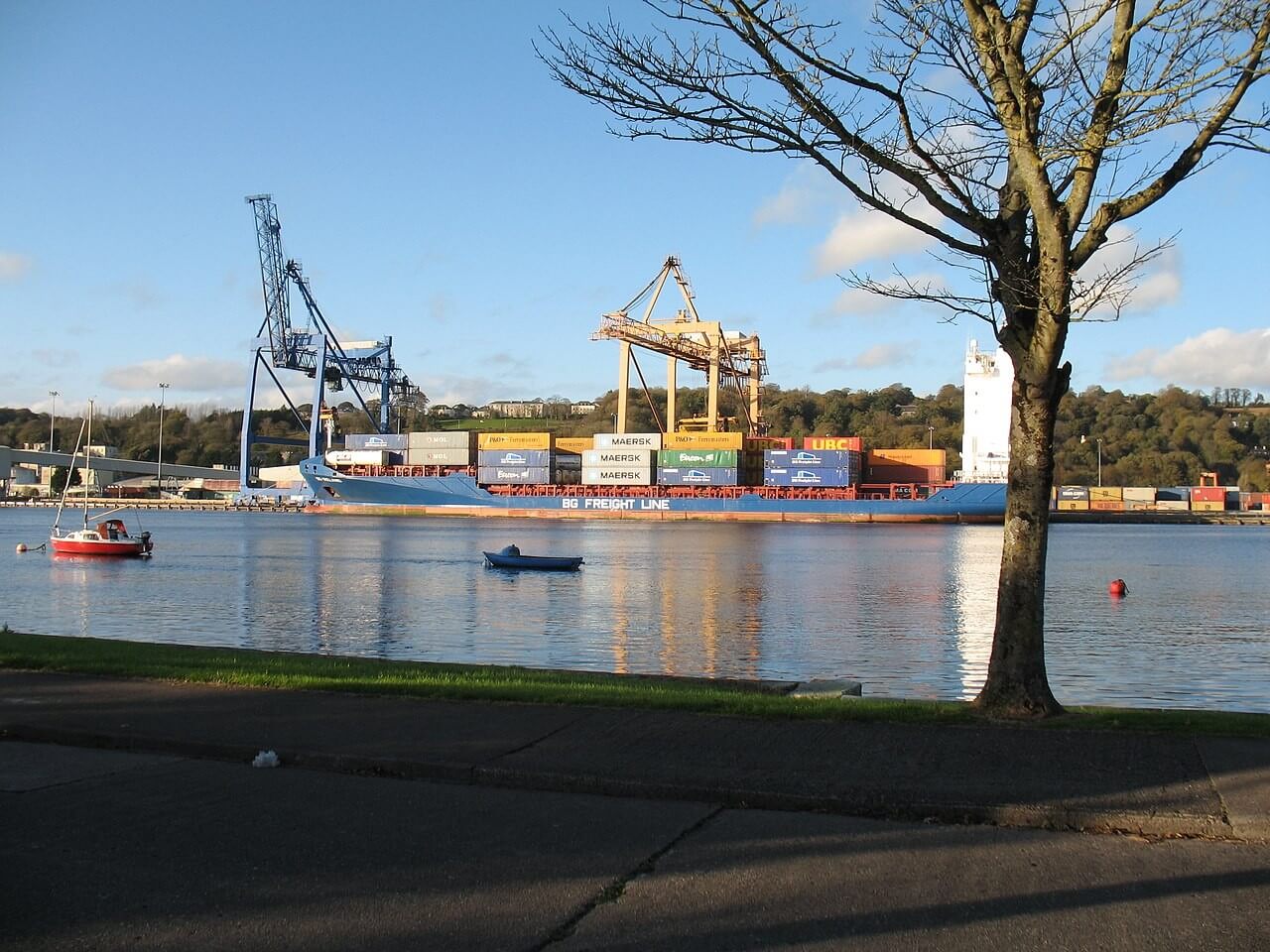 According to journal.ie, French executives of the Port of Dunkirk were recently in Ireland to talk with representatives from Ireland’s transport and logistics sector about trade links.

According to the article, the port of Dunkirk is ready to build an even stronger bond with Irish ports by increasing the number of services to Dublin and Rosslare, and establishing new routes to Cork and Waterford for the first time.

The post-Brexit landscape means that transporting goods from mainland Europe to Ireland through the UK landbridge is not as attractive as it was before. Direct routes to Ireland have increased significantly since Brexit, as companies do their best to avoid queues at the border and additional, pricey bureaucracy.

Reports from Irish ports themselves clearly show how traffic has increased in the last 3 years. For example, Rosslare has thrived since Brexit, with freight traffic up by 50% thanks to the creation of 24 direct routes to mainland Europe being created since 2020. At the same time, the port of Holyhead has seen a 30% fall in year-on-year traffic.

Speaking to The Journal, Daniel Deschodt, deputy chief executive of the Port of Dunkirk, said the port’s “strategy” is to trial pilot routes for a number of Irish ports. This could involve transshipping, lo-lo and ro-ro cargo.