You can read this article in 1 minute

Austrian HGV inspectors will be able to test more lorries faster at the new control station on the A10 motorway near Kuchl in Salzburg, which was handed over on Tuesday, 6th December. 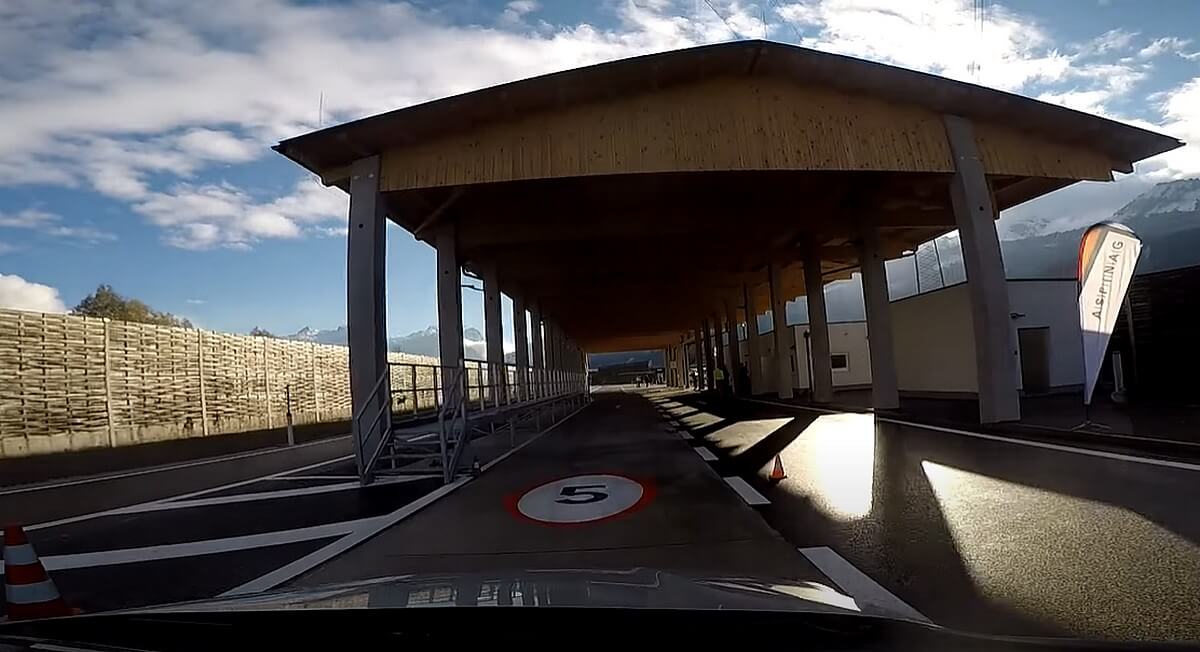 A fully graphical digital control system has been installed at the refurbished HGV control station on the A10 motorway near Kuchl in Austria. The centre has been re-built in eight months from 7 million euros.

As part of the investment, former containers have been replaced by brick-and-mortar buildings for the staff and the workshop.

Heavy traffic is guided into and through the checkpoint, which is equipped with fully graphic displays through the re-surfaced entry and exit lanes.

In addition to a fully automatic height control system, there is an axle load scale, a brake tester and a speedometer in place.

In-depth technical checks of the vehicles can be carried out in the workshop on the spot.

Take a look at the brand-new control centre in the video below.

Traffic inspectors working at the checkpoint told local news portal Salburg24 that they are happy to have this modern facility where they can check more lorries faster.